Art Portfolios > The Hürtgen Forest, Rabbit Edgerton, and the stories we tell 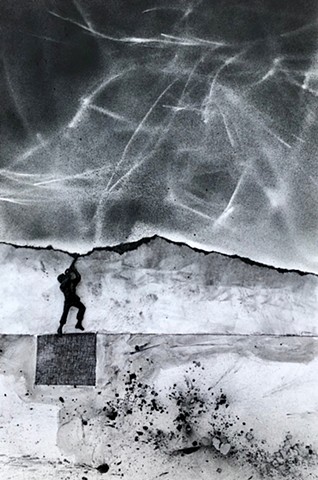 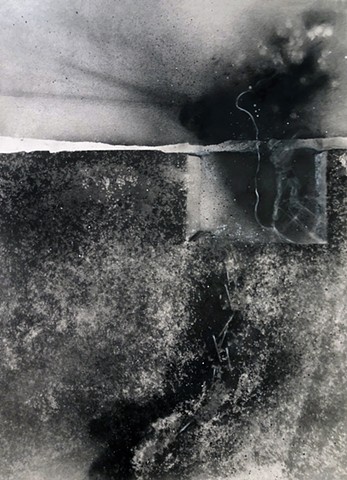 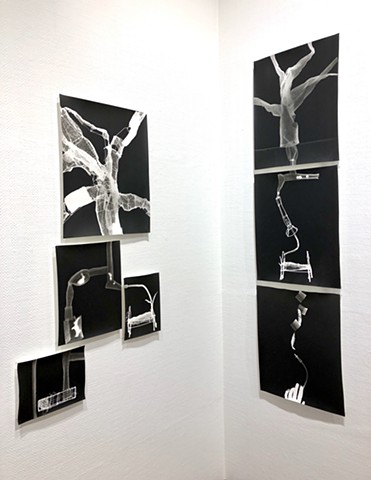 Installation view of The Hürtgen Forest, Rabbit Edgerton, and the stories we tell
photogenic drawing 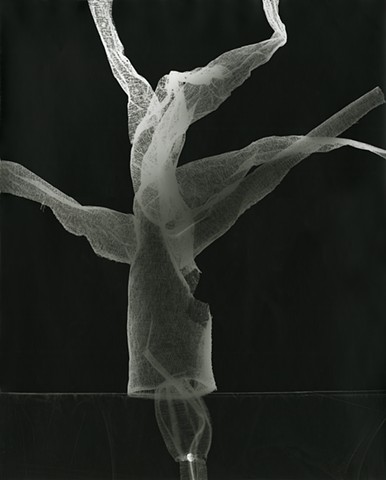 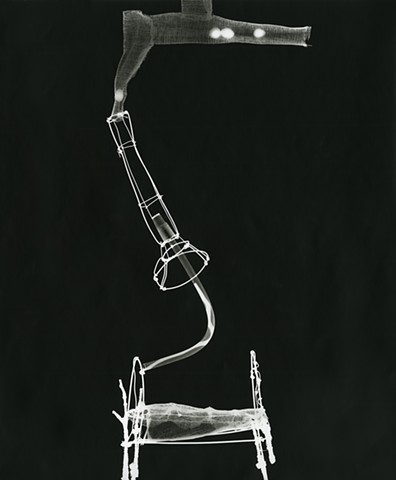 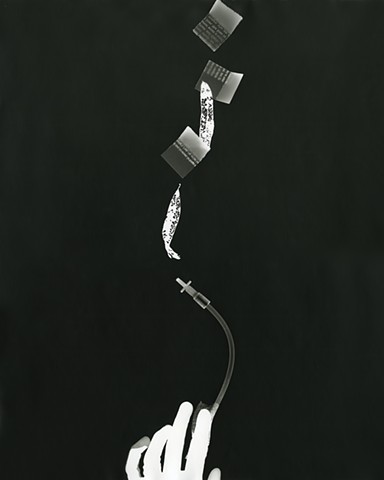 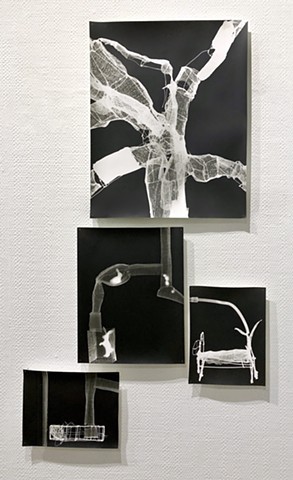 Foxholes to Burroughs and back
photogenic drawings
Variable 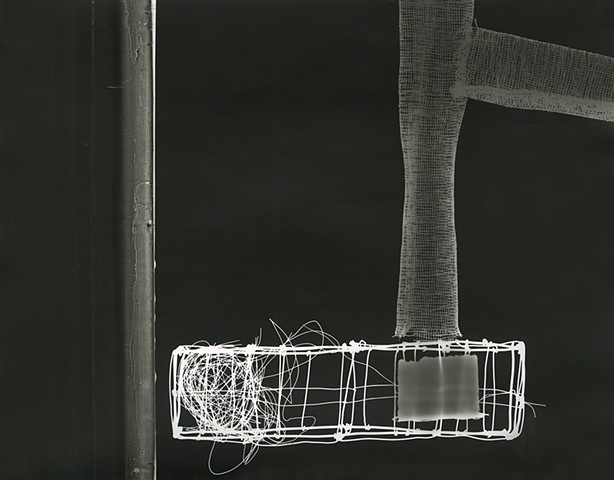 I’ve got to say I've sort of had it with my artist statement. With a lot of artists' statements. I make things because it's the only way I know how to process my life. Big things - macro level things - like the state of this country, this world. Small, intimate things that often seem insurmountable. I watch how writers synthesize all of this - all that pours into us. Really - to make art today is an act of resistance. Call it hope or whatever, but it's really about putting something out there in the world despite feeling vulnerable.

This body of work started with a longing to know more about my maternal grandfather, James Monroe Edgerton. He was called Rabbit. I began researching and reimagining Rabbit’s short life, which ended in his death during the second World War in the Battle of Hürtgen Forest. Only weeks earlier, he had celebrated his 25th birthday. He left behind his daughter (my mother) who was not yet three.

Of course all military conflicts – not only World War II - leave many without a partner, parent, or friend. Why do I need to explore such a topic?

Louise Bourgeois said: Art is restoration: the idea is to repair the damages that are inflicted in life, to make something that is fragmented - which is what fear and anxiety do to a person - into something whole.

Through the lens of a personal, familial loss, I want to explore more than the standard dualities but all that exists between them, since the space between seems to be at the core of what it means to be human. By exploring one man of many who died fighting fascism almost eighty years ago, I hope to gain insight into how we see war today. What are the long-term consequences of immense loss --- generation after generation? Perhaps it is a way for me to understand the macro nature of violence, since I have spent twenty years processing the micro nature of it – after witnessing the murder of my neighbor at the hands of her ex-boyfriend.

With my grandfather’s letters to my grandmother and hers to him, photographs from the 1940s, and research into the lesser known Battle of Hürtgen Forest, I hope to piece together a visual interpretation – both personal and political. I began this series in the summer of 2018 through various sculptures which were translated into photograms (photogenic drawings), charcoal drawings, and small watercolors. The photogenic drawings are particularly poignant to me as I see each one as a ghostly rendering - made when the sculpture is placed on light sensitive paper. As light moves through and around the three-dimensional objects, I am left with traces, outlines, and abstractions of what was once there. I see this work as a metaphor for lives lost in war. Lives lost to violence. Can beauty or anything good come from it?